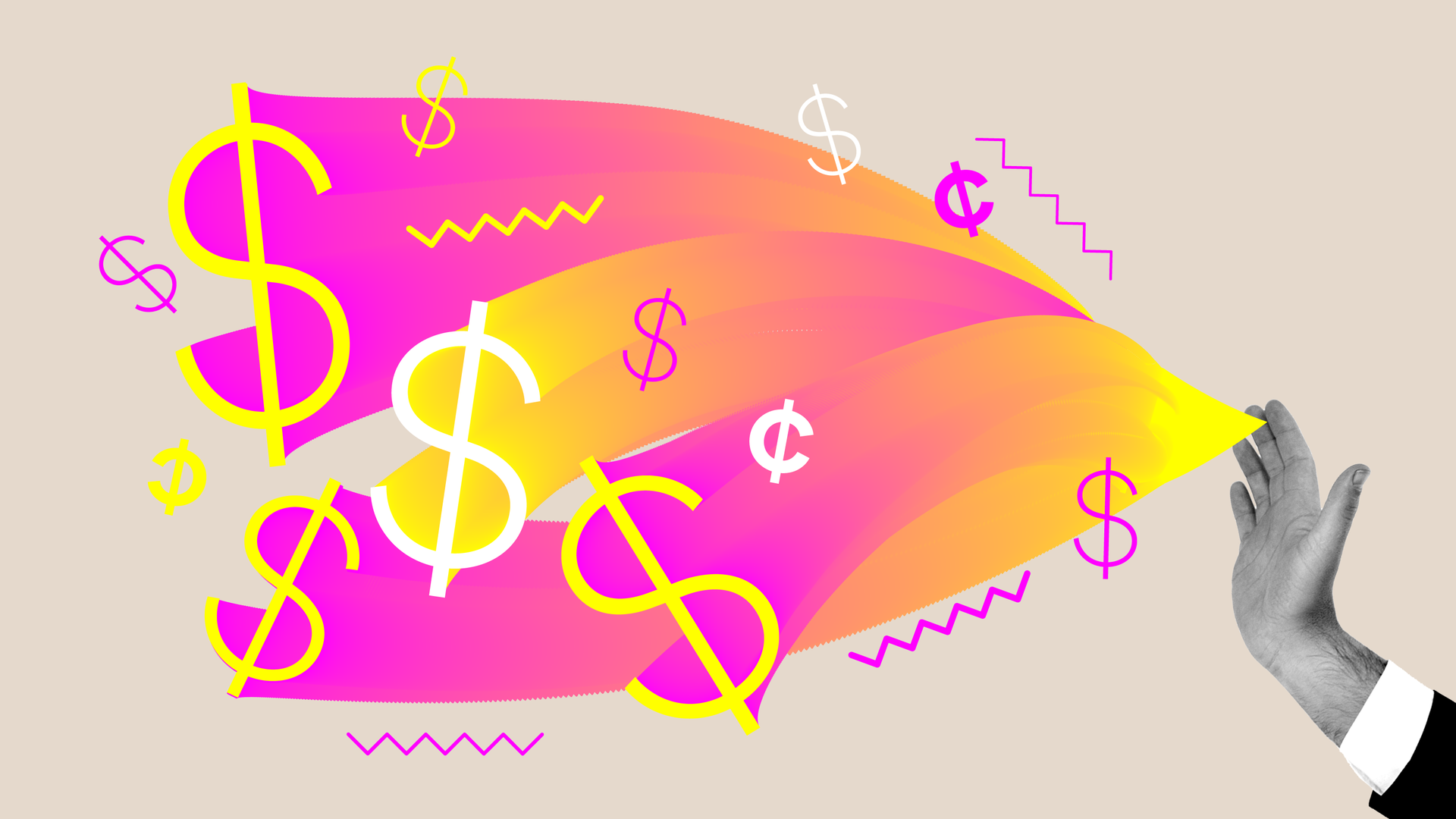 Investors often fail to achieve market index returns on their investment. In 2015, the Dalbar study found that the average equity mutual fund investor had a return 8.19 percent lower than the S&P 500.

What are some of our shortcomings as Investors?

There are several theories as to why investors often underperform the market:

People usually avoid facing their mistakes and their behavior is no different when it comes to investments. Preferably investors want to sell stocks at a higher price than they bought them. When this is not the case, investors are reluctant to sell even if waiting might make the prices fall more and their losses greater. When you are considering whether to keep or to sell a stock ask yourself if you would buy it again now. If the answer is no, sell the stock!

People are affected more by losses than by gains and are averse to risk that leads to losses. An example of this phenomenon are the choices you make in the following two scenarios adapted from behavioral economics.

Scenario 1: there is a disease going around that causes death and people are developing a cure. You can choose one of the two options (1) the cure causes one third of the infected to live with certainty and (2) the cure has a one third probability of curing everyone.

People usually construct budgets in their mind for different categories of spending and might behave differently if they have to reallocate money from different places even if the amount is the same. A typical example is the reaction of people to losing a movie ticket vs forgetting it at home. People’s responses when they get to the movie theatre and whether they would buy a new movie ticket often differ on the scenario when the actual cost of buying a new ticket is the same.

People oftentimes believe that the market price and opinions are a good reflection of future trends, choosing to ignore historical trends.

Over and Under Reacting

When investors are optimistic about the future without evidence for it they offer over-react. When there is collective misconceptions this can lead to the creation of a bubble. On the other hand, under-reactions can happen when investors are pessimistic after a market crash.

This is also known as the Dunning-Krueger effect and it proposes that people overestimate how good they are at doing things. A survey in the United States found that 88 percent of drivers believe that they are better than average drivers.

How to avoid some of these pitfalls

When you are looking to create a well-balanced portfolio and avoid some of the mistakes that we described above, consider following some of the following advice. First, diversify across asset classes and make sure that you have a blend of different growth and value styles. Second, do not be afraid to invest in stock markets abroad! Do your research and see if you want to diversify your portfolio further with either foreign stocks or investing in the foreign exchange market. Third, make sure to rebalance your portfolio in regular time intervals and to make sure to get rid of an investment that you think will only create more losses further down the road.