Hear it from Her: A Panel on Investing 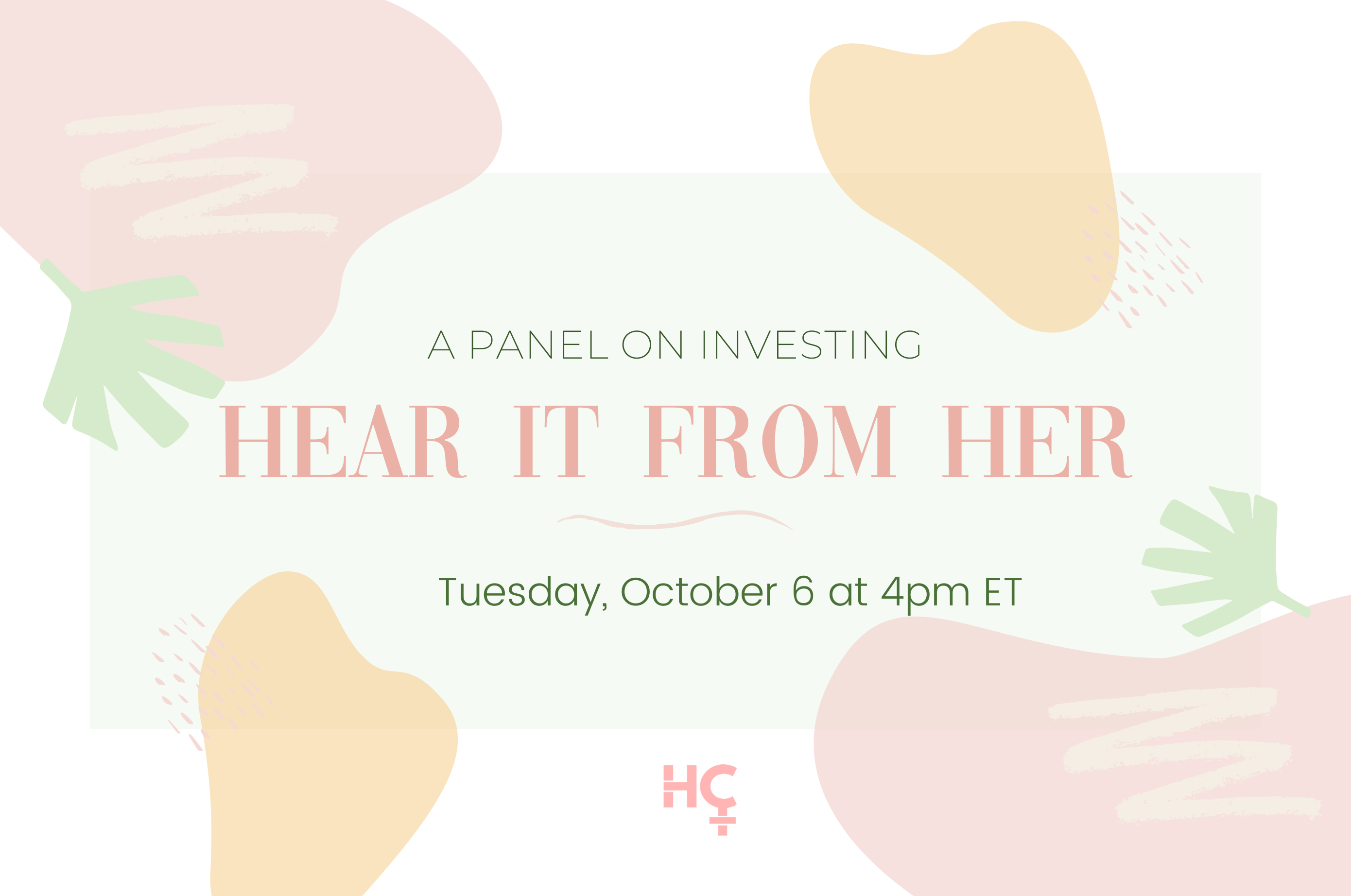 Financial independence is characterized by having the knowledge and confidence to make informed decisions. However, women typically have less financial knowledge and access to relevant resources than men. For example, more than 80 percent of women participating in a 2017 study could not pass a financial literacy quiz while twice as many of their male peers were successful. Longer life expectancy combined with wage and opportunity inequalities mean that women need to work harder, save more, and take greater control of their finances.

Investing Panel: Hear it from Her is a discussion with three female financial experts with a range of personal investing experiences and expertise. 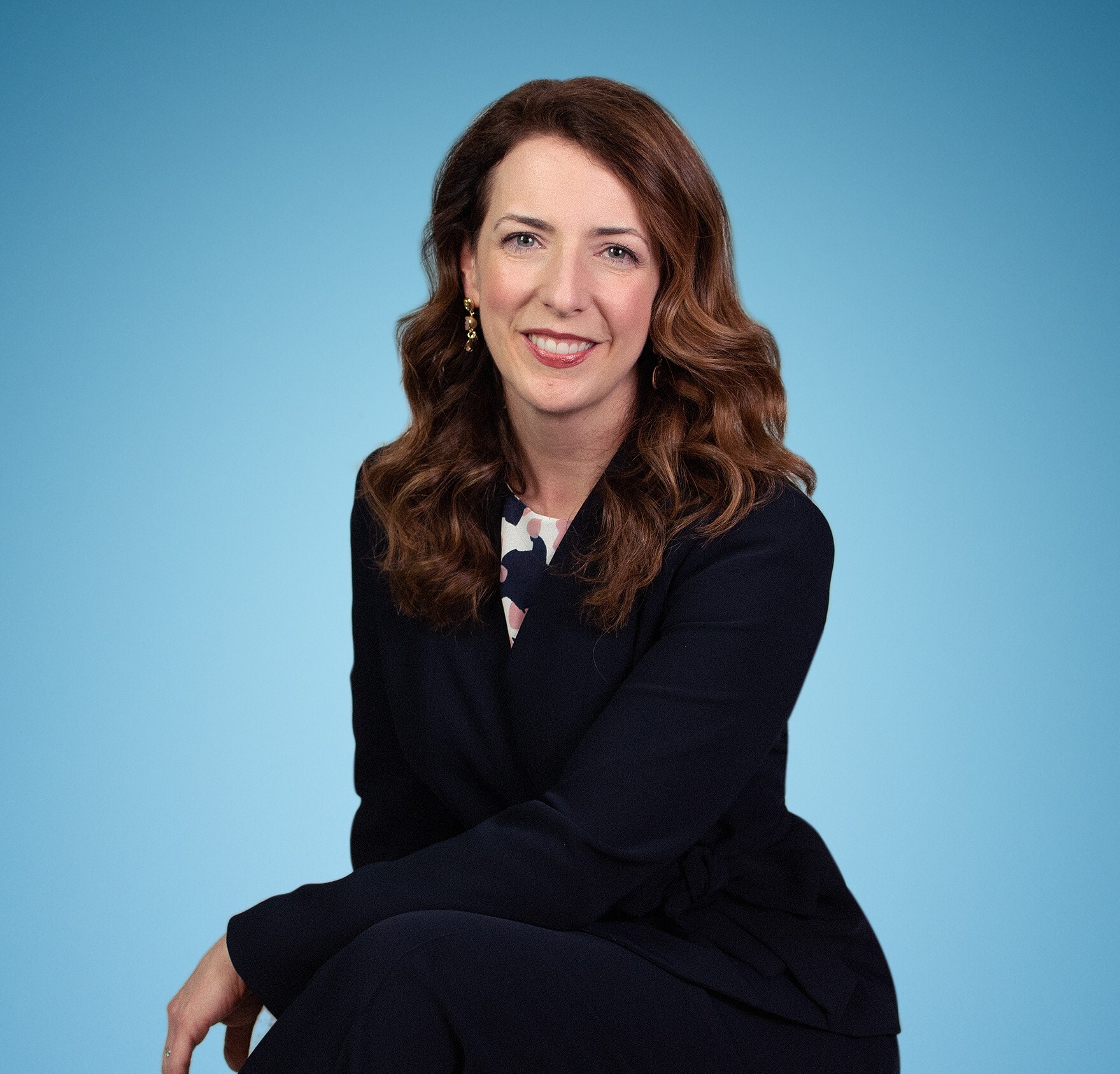 Prior to joining United Capital, Kara was Chief Investment Officer at AIG Funds, where during her tenure as CIO, assets grew from $28 billion to $50 billion. Earlier in her career, she worked at Chilton Investment Company, a hedge fund, as an equity analyst and before that, Kara worked at Morgan Stanley Investment Management as an analyst researching equities, macroeconomics and investment strategy. Before joining the investment industry, she was an analyst covering international political and economic risk at Marvin Zonis + Associates, with a focus on Eastern Europe and Russia.

Kara is a member of the New York Society of Security Analysts and the CFA Society of Dallas-Fort Worth. She serves on the board of directors for Welcome Home, a nonprofit, which she founded to provide support for newly resettled refugees. Kara earned a bachelor’s degree from Georgetown University’s School of Foreign Service and earned a master’s degree from the University of Chicago. 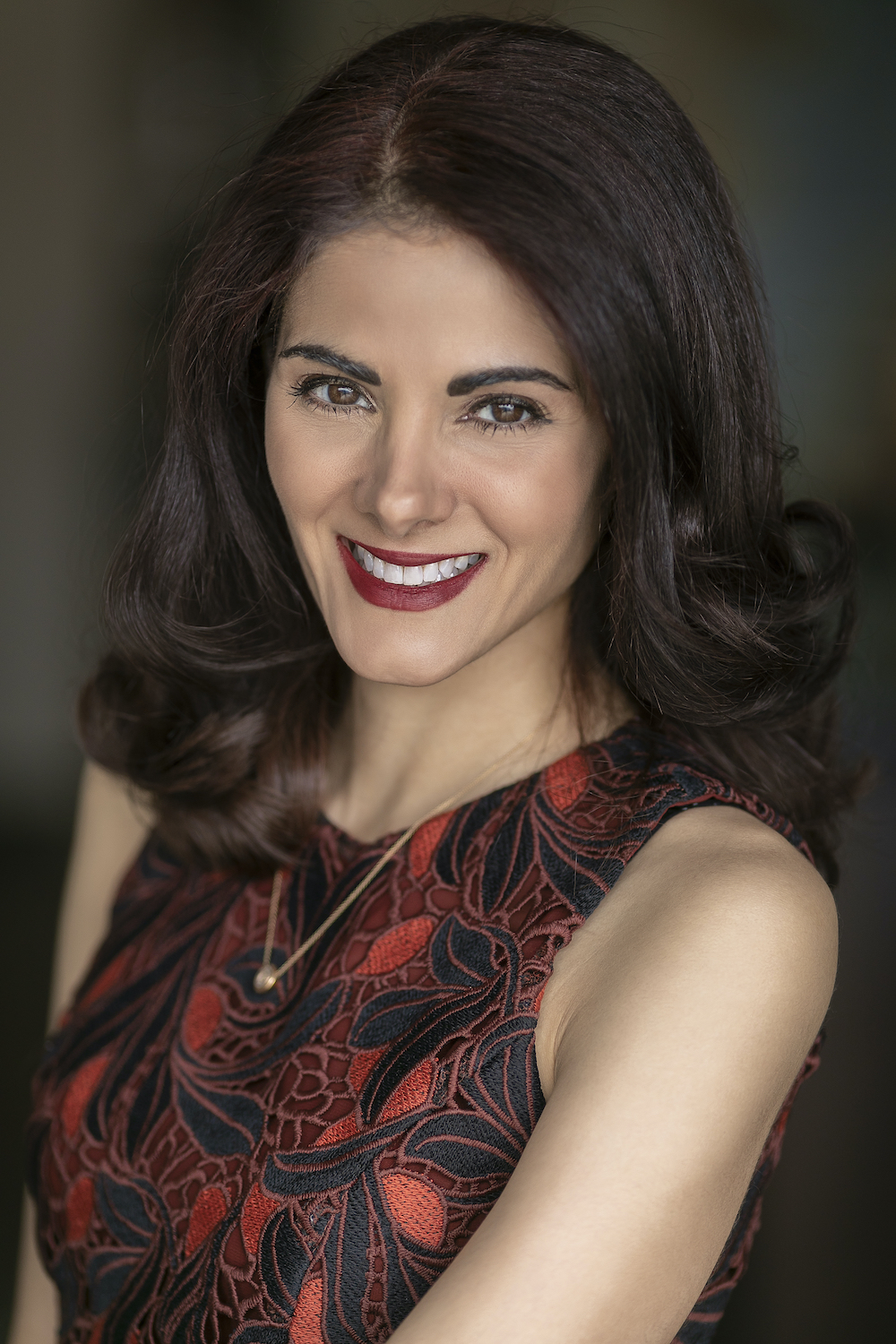 Sara Nayeem is a partner at New Enterprise Associates (NEA), a global venture capital firm with a mission to make the world better by helping founders build great companies that improve the way we live, work and play. Sara joined NEA's healthcare team in 2009 and focuses on investments in biopharmaceutical companies.

She serves on the boards of Centrexion, Complexa, Cydan, Imara, and Tiburio. She previously served on the boards of Vtesse (acquired by Sucampo), Mersana (MRSN) and Therachon and as a board observer for Loxo Oncology (LOXO, acquired by Lilly), Tesaro (TSRO, acquired by GlaxoSmithKline), Clementia (CMTA, acquired by Ipsen) amongst many others. She has also been involved in NEA investments such as Prosensa (RNA, acquired by BioMarin), Metacrine, and 3-V Biosciences. She serves on the boards of the New England Venture Capital Association and BioHealth Innovation Management, and on the Advisory Council of Incubate Coalition. She was included on Fierce Biotech’s 2019 list of the Fiercest Women in Life Sciences and was selected three times as one of GrowthCap’s Top 40 Under 40 Growth Investors. 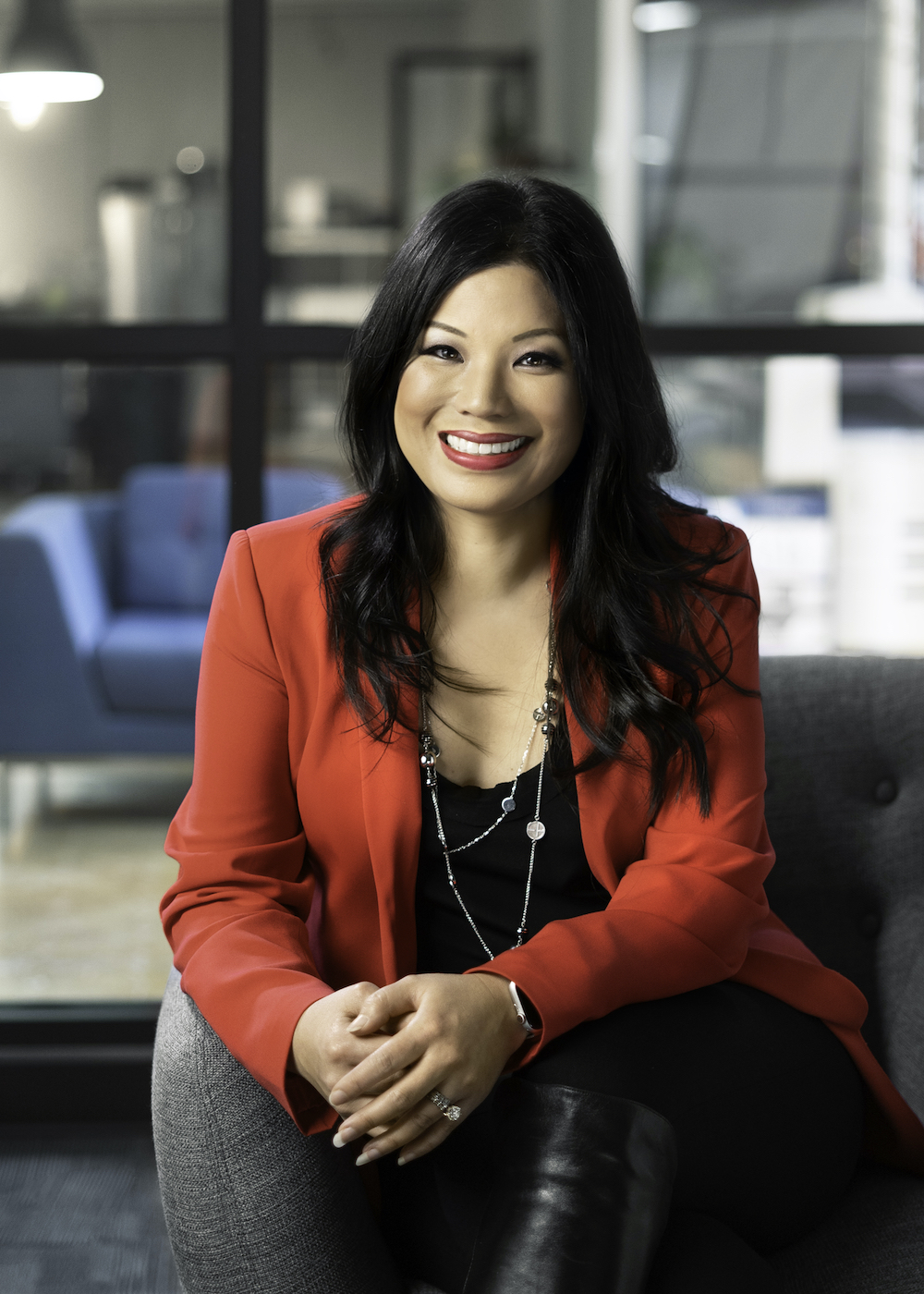 
Winnie is one of the most followed financial advisors on social media today. With over 18 years of experience in the industry, Winnie serves on the CNBC Financial Advisor Council, is the regular money contributor on Good Day LA, is a Forbes contributor, selected Investment News' Twenty Women to Watch, Investopedia’s Top 100 Financial Advisors, speaker at Barron’s, Forbes, and other national conferences, appears on CNBC’s Closing Bell, Fox Business News, and Cheddar TV as a market commentator amongst others. She is quoted in publications including The Wall Street Journal, CNBC, ABC, The New York Times, Yahoo! Finance, AOL Finance, HuffPost LIVE and many others.


Winnie was previously First Vice President of Wealth Management, Senior Investment Management Specialist, and Lead Financial Advisor for the Sun Group at Morgan Stanley Smith Barney. Her exemplary young team was a premier leader in managing client portfolios and providing professional customized service. Winnie began her investment advisory practice with Salomon Smith Barney where she was awarded their highest honors for success with her membership in the elite Blue Chip Council (2001-2004), Century Council, and President’s Council throughout her tenure.

Winnie was also an advising member of the Smith Barney Asian Advisory Diversity Council. As an independent wealth advisor, Winnie is regularly called upon to educate large corporate and nonprofit groups on planning strategies. Winnie has been honored with invitations to attend the conference for Barron’s Winner’s Circle for Top Women Financial Advisors beginning in 2006 to present, named Investment News’ 20 Women To Watch, and coined "The Wealth Whisperer" in OC Metro's “40 under 40” recognition, and awarded first place in Rise Ranking’s 2017 Women in Finance Power 100 list.

Please fill out the form below for a chance to be selected to attend this roundtable.

To provide a high quality and engaged conversation with our speaker, we are capping the event at 15 attendees. Once you sign-up, you will hear from us if we are able to accommodate your seat at the event. If not, we will be in touch about future opportunities!